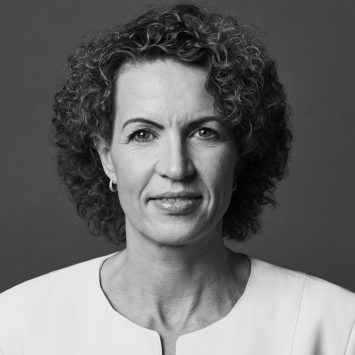 Dr. Isabel Nazari Golpayegani, was admitted as a lawyer in 1996 and holds the special qualifications in employment and labour as well as social law. She specialised in employment and social law at Deloitte from 1996 to 1999 in the public, health care and non-profit sectors, from 1999 to 2001 in its law firm Raupach & Wollert-Elmendorff (today: Deloitte Legal), from 2001 to 2007 at Noerr where, from 2005, she headed the Social and Health System Practice Group. Isabel Nazari Golpayegani is a partner at maat since 2008 and also lectures at the Munich University of Applied Sciences and the Katholische Stiftungshochschule Munich.

In employment law, she works mainly in litigation and at the nexus between social law and the law on severe disability. Her specialist area is social insurance law related to employment including external auditing. She advises many companies in the social and education systems and also represents them in organization and financing law (including the Bavarian Children’s Education and Care Act (BayKiBiG), the Care and Residential Quality Act (PfleWoqG) and the Act on Residential Leases with Nursing and Care Services (WBVG).

Dr. Nazari holds the special qualifications in employment and labour as well as social law. Her specialties are social insurance law, the law on severe disability and organization and financing law for social institutions.