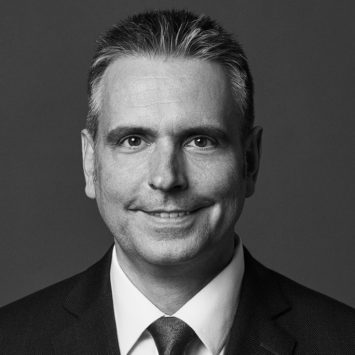 Dr. Johannes Späth was admitted as a lawyer in 1995 having previous trained as a bank official. He holds the special qualification in employment and labour law since 1999 and, since 2014, is also a certified commercial mediator. From 1995 to 2002 he worked at Kempter, Gierlinger and Partner in employment and labour as well as corporate law. He then became one of the founding partners of Ernst and Späth which, in 2008, changed its name to maat Rechtsanwälte and has since developed into a supra-local specialist law firm for employment and labour law.

Dr. Späth advises and represents mainly medium-sized companies on individual employment law and works councils often in litigation before the Labour Courts and conciliation boards. His clients also include social and charitable organisations. He also works at the interface to corporate law including in management board and managing director matters.

Dr. Späth as a lawyer specially qualified in employment and labour law, acts mainly for medium-sized companies, social and charitable organisations. His specialist areas are the interfaces to commercial and corporate law.